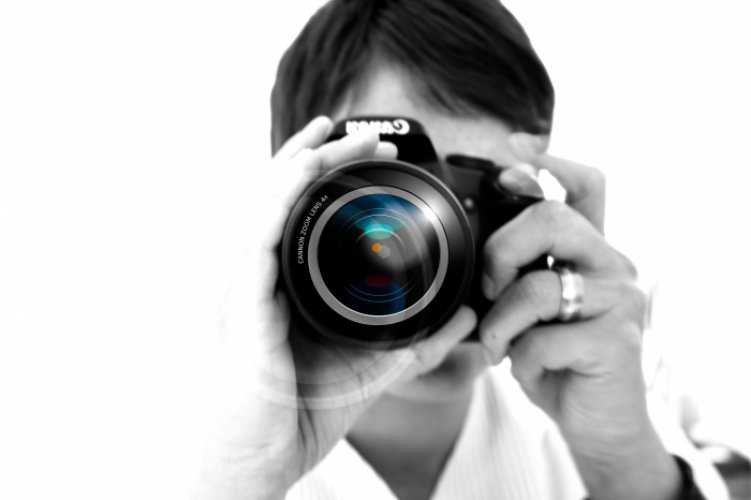 A wedding photographer taking photographs during a wedding ceremony was berated by the vicar and asked to leave. Stood behind the vicar during the ceremony, you can clearly hear the camera clicks which was obviously off putting and disturbing for the vicar.

The Bride and Groom looked extremely uncomfortable during this exchange, when they had been all smiles just a moment earlier.

The video was posted to Reddit by user Gullible_sharky and this generated a number of comments.

Some commented that the photographer should respect the religion and place of worship while others suggested the Vicar may have over reacted. Some did say, and we would agree, that flash photography should possibly not be used in a church or other place of worship but other rules should have been made clear from the outset.

That said, it is entirely possible the rules were outlined before the service and the photographer chose to ignore them. In that instance, it is entirely understandable the officiant reacted in this way.

We would always encourage a wedding photographer to discuss any limitations with the celebrant prior to a ceremony to avoid such a situation. This should happen well in advance of the ceremony and discussed with the Bride and Groom to ensure they get the best possible photographs that are allowed.

You can view the video here: